Nature Play Week 2016 ran from 6-17 April, featuring 173 events staged by more than 70 groups across Victoria and beyond. An estimated 15,000 people participated.

Nature Play Week was a Finalist in the Premier’s Sustainability Awards 2016 and the Winner of the People’s Choice Award.

Thanks to everyone who staged an event and everyone who contributed time, energy and expertise. Without you, Nature Play Week would not exist. 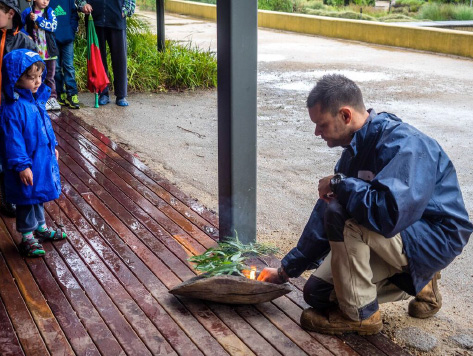 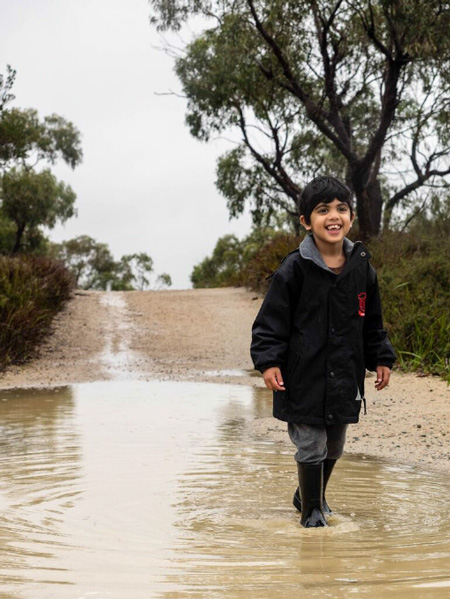